Patients and visitors at North Walsham War Memorial Hospital can enjoy playing board games and doing jigsaws thanks to a little help from the Friends.

We have donated a selection of games, including Scrabble and Connect 4.

The Friends channel public donations and fundraising into a range of ”extras” aimed at improving the lives of patients, visitors and staff.

Chairman Keith Jarvis said: “The games came from a suggestion by staff to provide something to entertain patients and their visitors. Time can sometimes seem to pass slowly in hospital and this will hopefully help patients amuse themselves or have a fun time with their visiting families and friends.”

The games and some replacement TV controls for the wards and day room cost  £104. Other schemes to help the hospital are in the pipeline for 2020, so watch this space on our website, or follow our Facebook page, to keep in touch with our work. 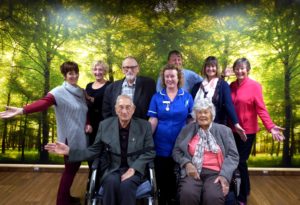 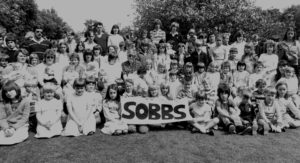 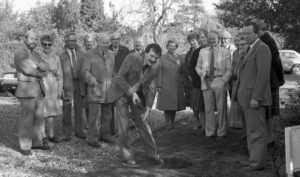 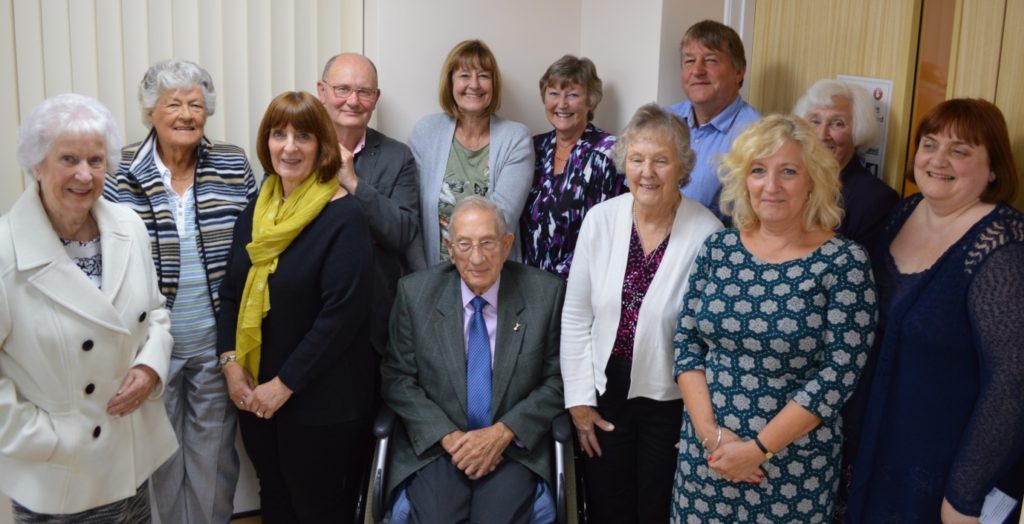 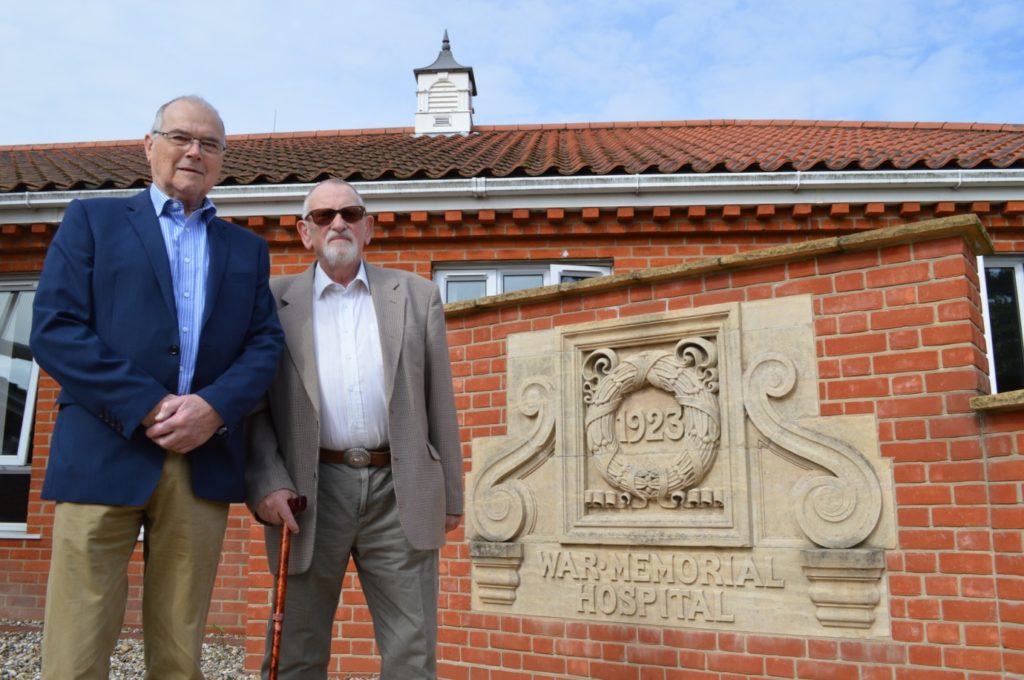